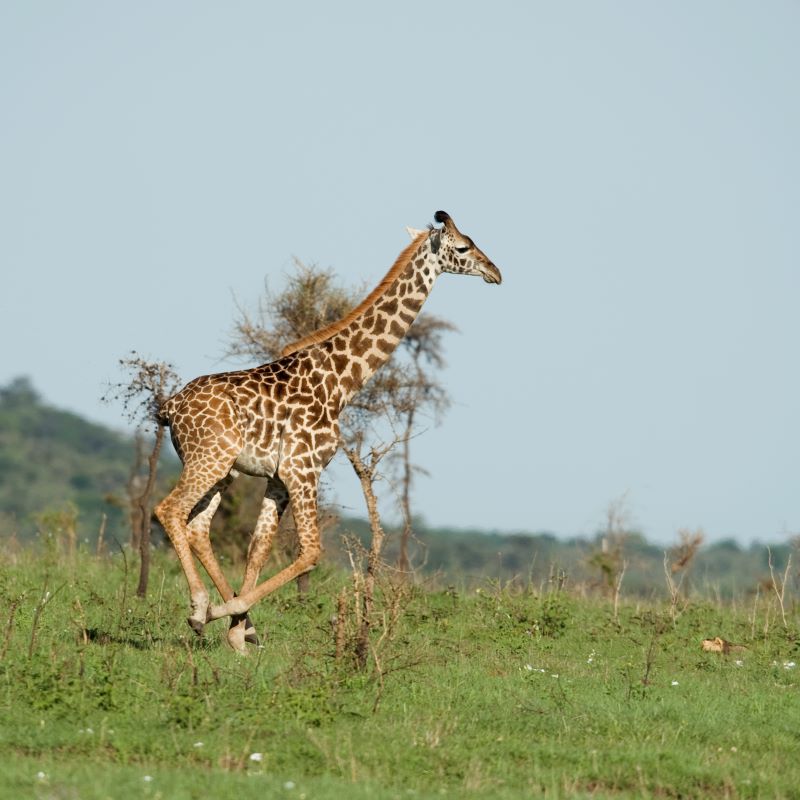 Chronic pain in the joints, spine and tendons is a prevalent problem in both human medicine and veterinary practice. In the industrialized countries in particular,...
Read more

There is an extensive selection of videos under tutorials and on our channel on Youtube. Here you will find videos about the concept and development of Vetdrop, videos about the studies that have been done at the University of Zurich and elsewhere, our special offers for therapists and many tutorials on how the system is actually used on animals.

We have included the link to our tutorials below - we hope you will enjoy them.
Click here to go to Vetdrop's tutorials

The protective layer of the cornea is opened during the application. The picture above shows a flow analysis. This shows how the pure oxygen mixes with the carrier substances in a defined ratio via two inlets and is compressed in the two flow chambers.

Vetdrop TDA combats chronic complaints efficiently and avoids the systemic administration of active ingredients that are relevant to side effects.

While conventional topical dosage forms such as plasters or gels are often unable to reach deeper layers of the skin, Vetdrop TDA transports active ingredients into the synovial fluid of the joint and at the same time combats inflammatory, subtopic hypoxia.

The superiority of the system comes into its own when it comes to the administration of larger molecules. In experiments with the Fraunhofer Institute for Molecular Biology, TDA successfully transported “Cyclosporin A” through all layers of the skin. So far, this has not been possible even to a rudimentary basis with any transdermal application system.

Due to the large number of active and active formulations offered for Vetdrop TDA (transdermal application), the range of applications for the system is large. It ranges from the treatment of everyday complaints of the musculoskeletal system (inflammation, strains, fiber tears, muscular complaints) to the treatment of skin problems (eczema, fungi and wounds) to the long-term treatment of manifested degenerative symptoms (arthrosis of the joints). 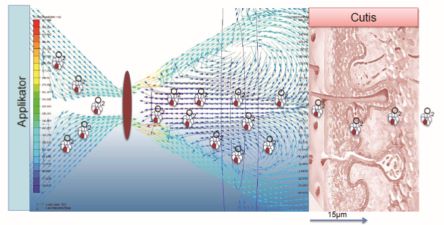 When developing the TDA system, the research focused on gentle deep penetration of the skin. The studies with phosphorescent enriched substances in human skin show that there are considerable differences between TDA therapy and conventional applications. While leading Hyaluronic acid preparations Not even able to penetrate the uppermost layers of the epidermis, hyaluronic acid administered with TDA penetrates the epidermis and reaches the depths dermis with long-term availability.Vetdrop TDA (transdermal application) enables the user to transport high local concentrations of drugs and other active substances into defined body regions and into the depths of the inner joint. The systemic drug level, which translates directly into drug-related side effect risks, is significantly lower than with conventional drug applications. 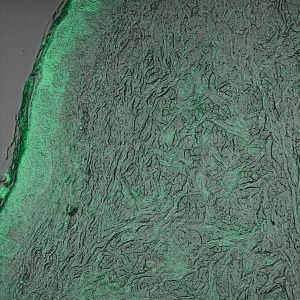 Vetdrop TDA was developed for veterinarians and professionals from the breeding and sports business. The system makes non-invasive local drug therapy possible for pets and sports animals for the first time. VetdropTDA enables the treatment of degenerative and inflammatory processes in the musculoskeletal system of dogs, cats, horses and other large animals. Classic problems are in the area of ​​the tendons, ligaments and joints, but lymphatic or muscular complaints are also often treated. In addition, the Vetdrop TDA skin and wound therapy a wide range of possible uses in a wide variety of species, including zoo birds and even dolphins.

While the system in the large animal sector is often used in therapy stalls in addition to the large stud farms, which are set up in close cooperation between veterinarian and therapist, in the field of small animal medicine it is aimed directly at veterinarians and practitioners who treat the animals on an outpatient basis in their practice. Some users also use the system for oxygen-based inhalation therapy and as a powerful oxygen source for anesthesia operation - the system has sufficient power to decouple several anesthesia stations from the bottle supply.

Vetdrop TDA is now available in many markets. In addition to the Western European home market, the Gulf region around the Arab Emirates in particular has developed a strong marketUser community found the system especially for preventive Measures in the racing business. Developed for individual customers Vetdrop also ethically oriented therapy concepts and experienced advisory services for gentle and rule-compliant therapy. 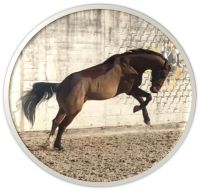 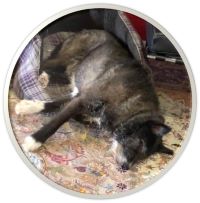 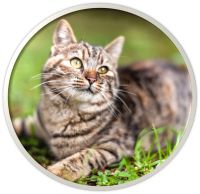 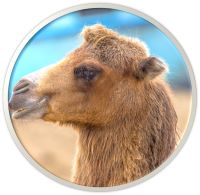 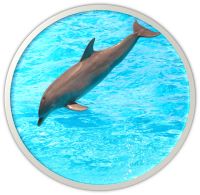 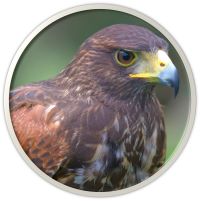 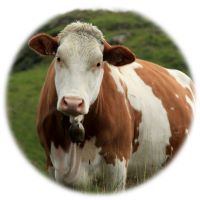 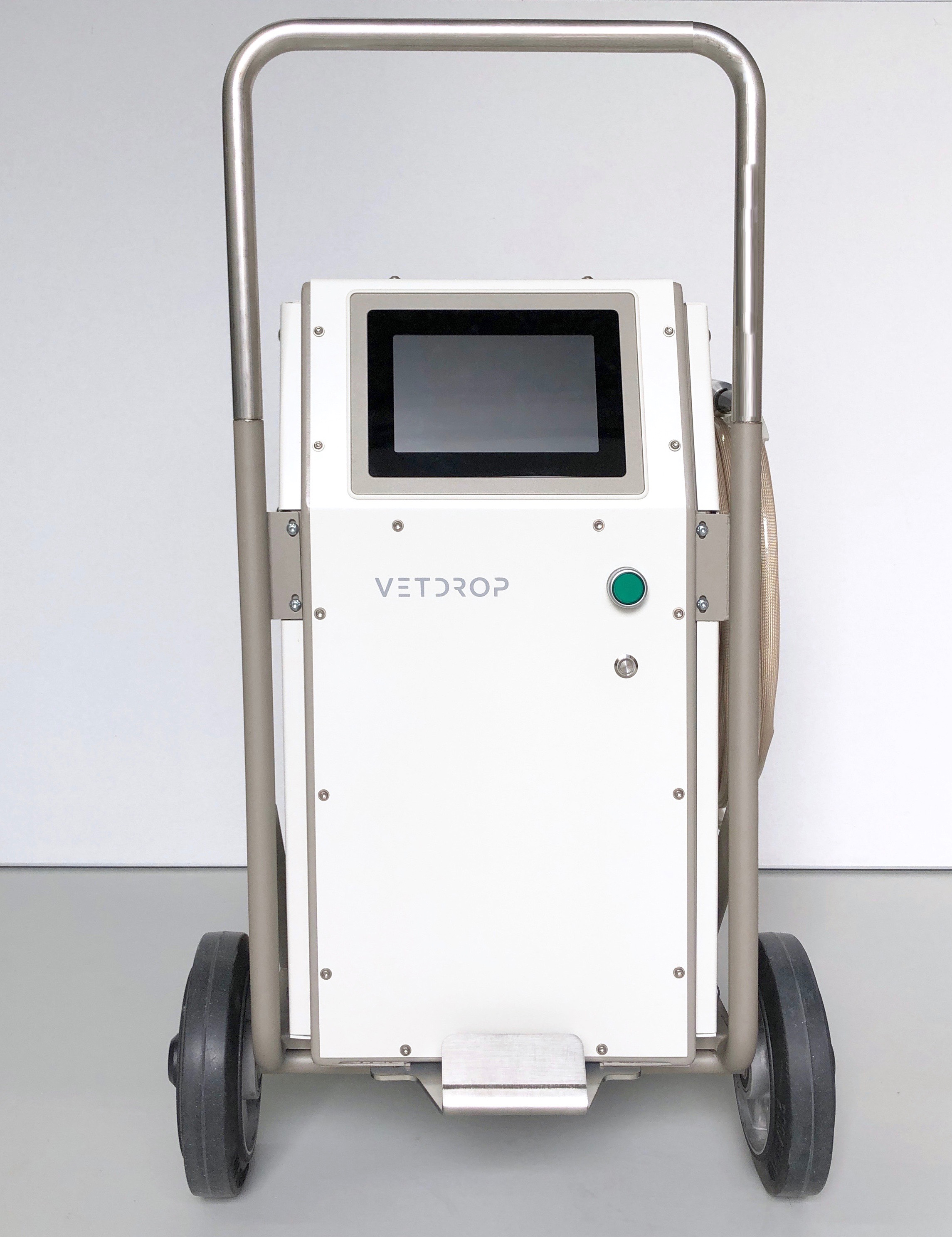 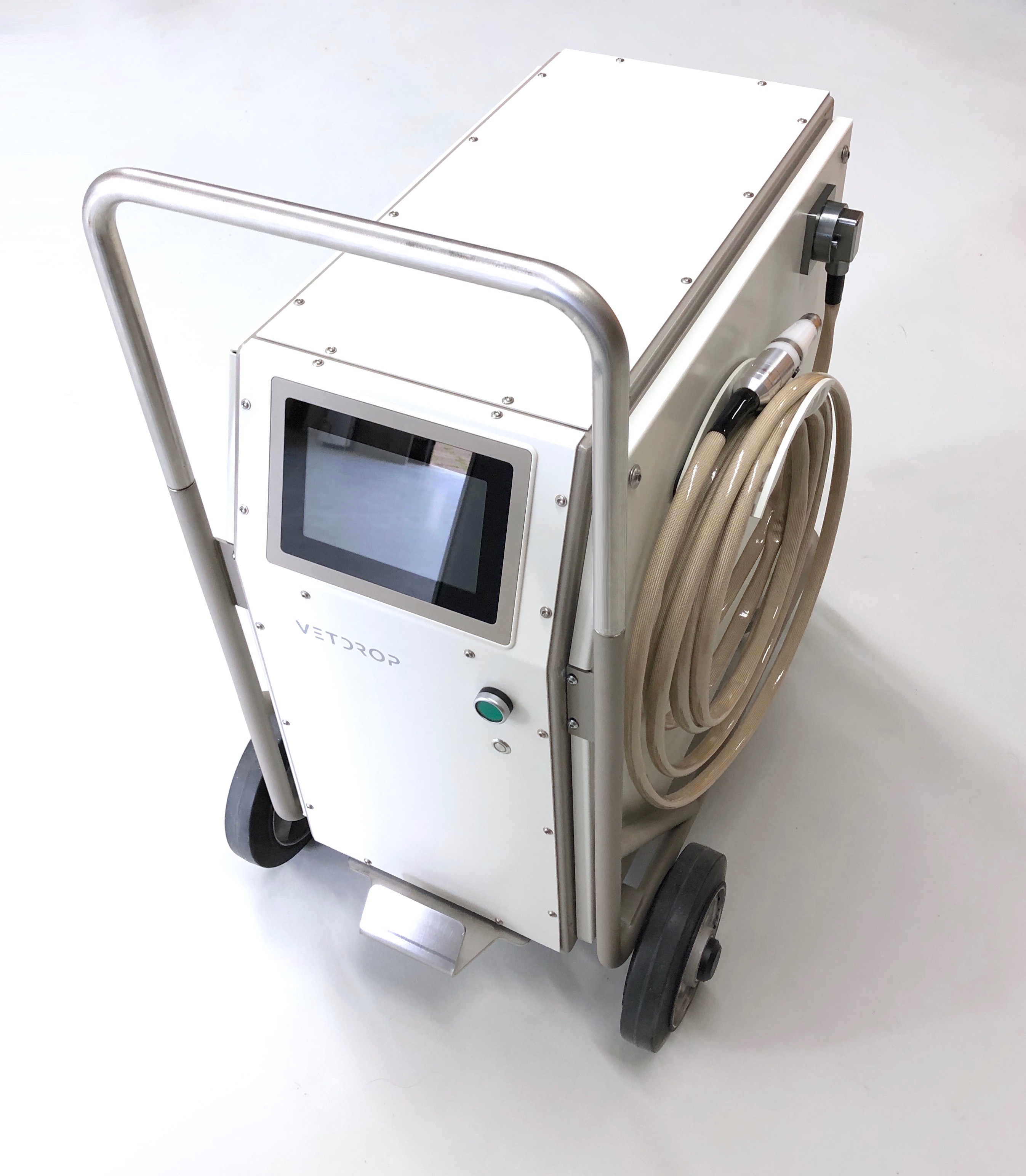 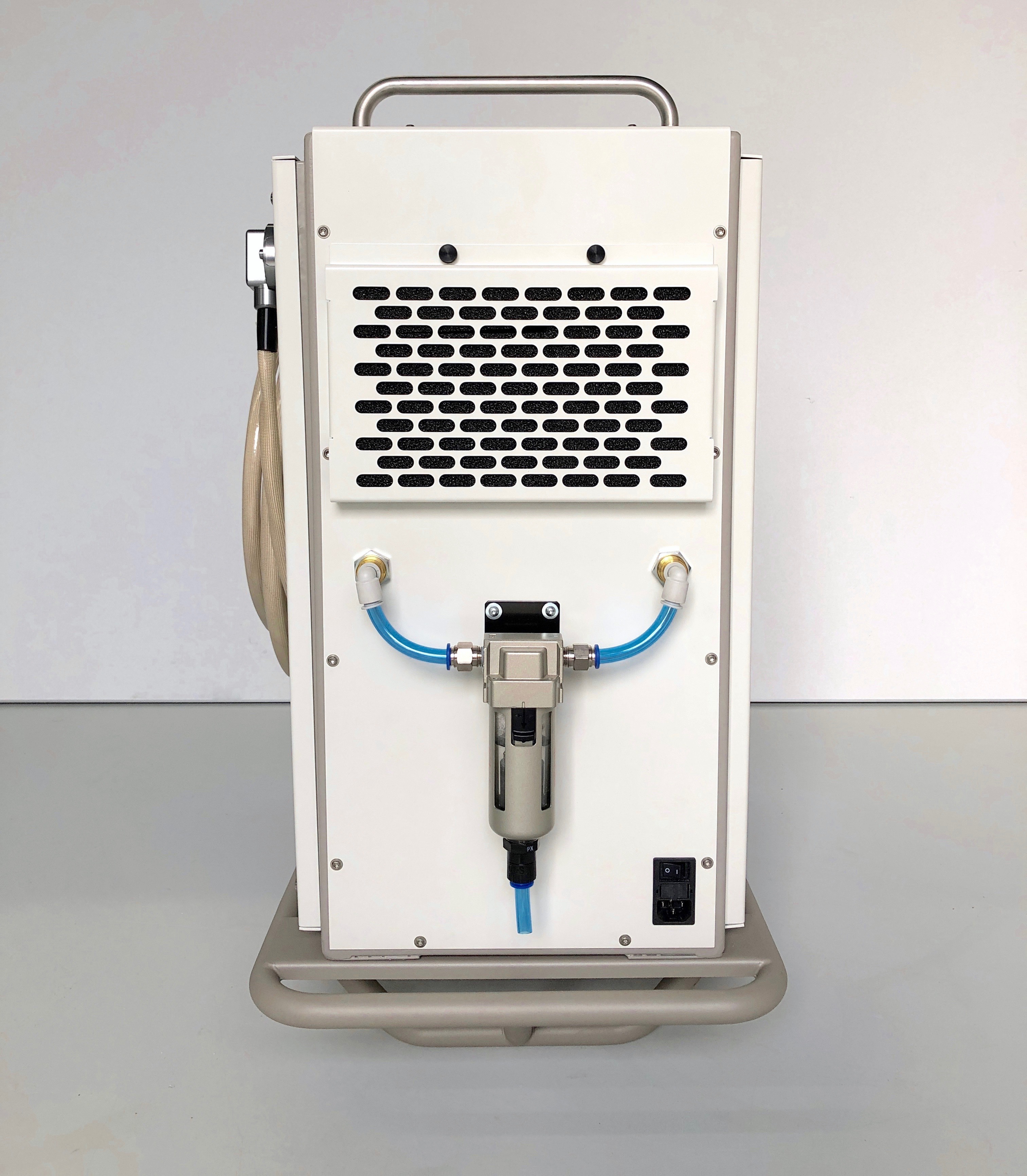 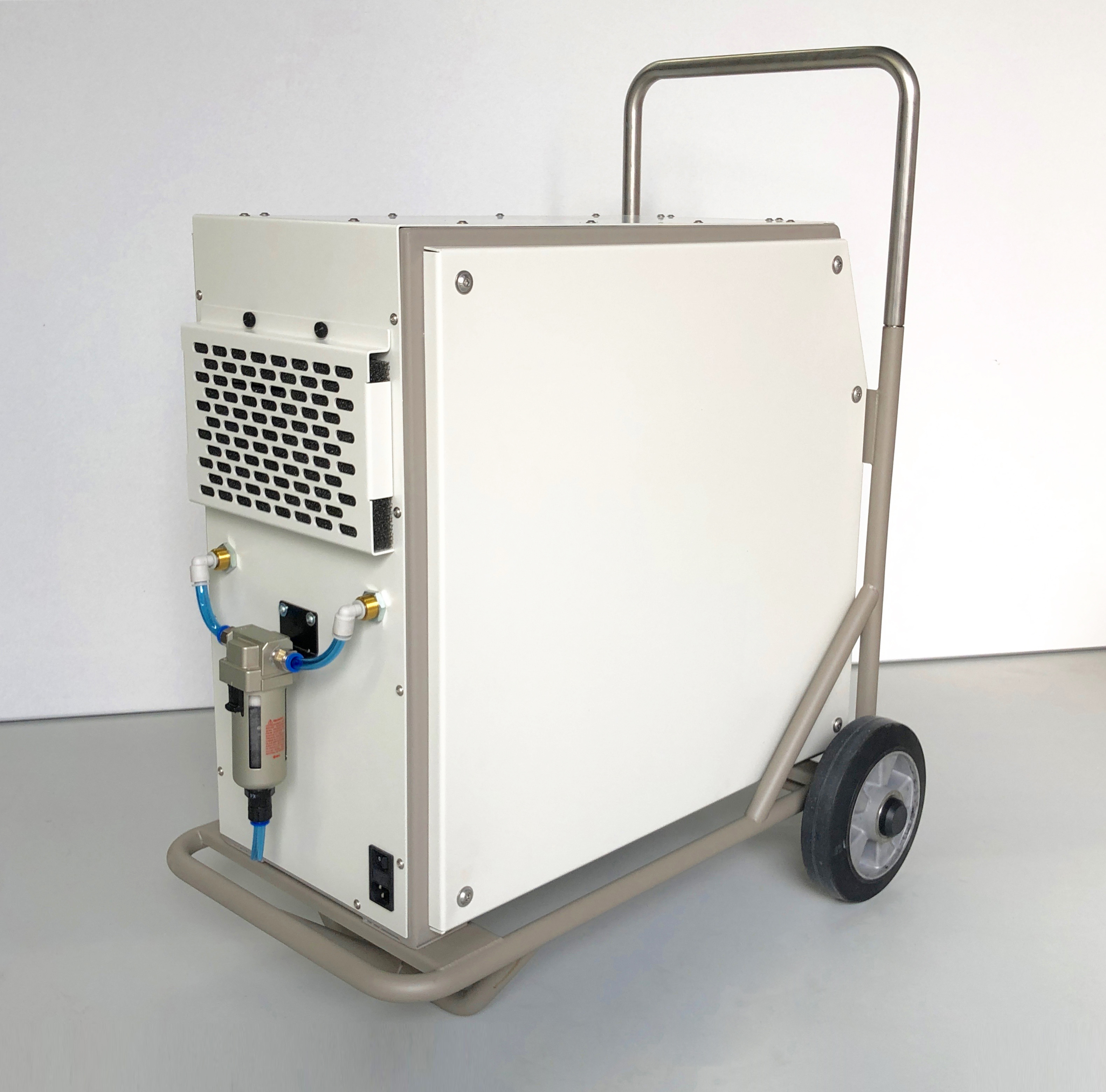 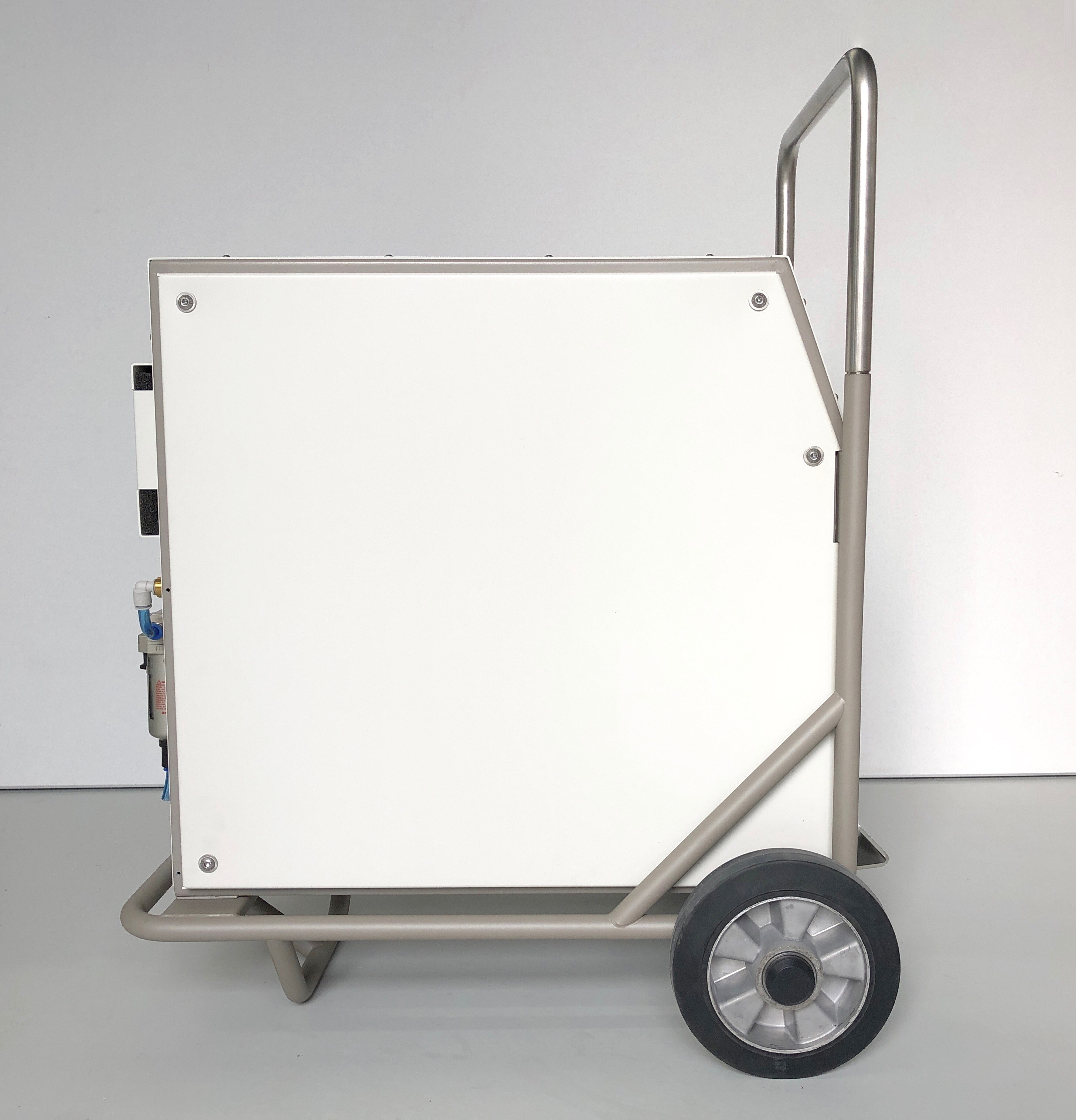 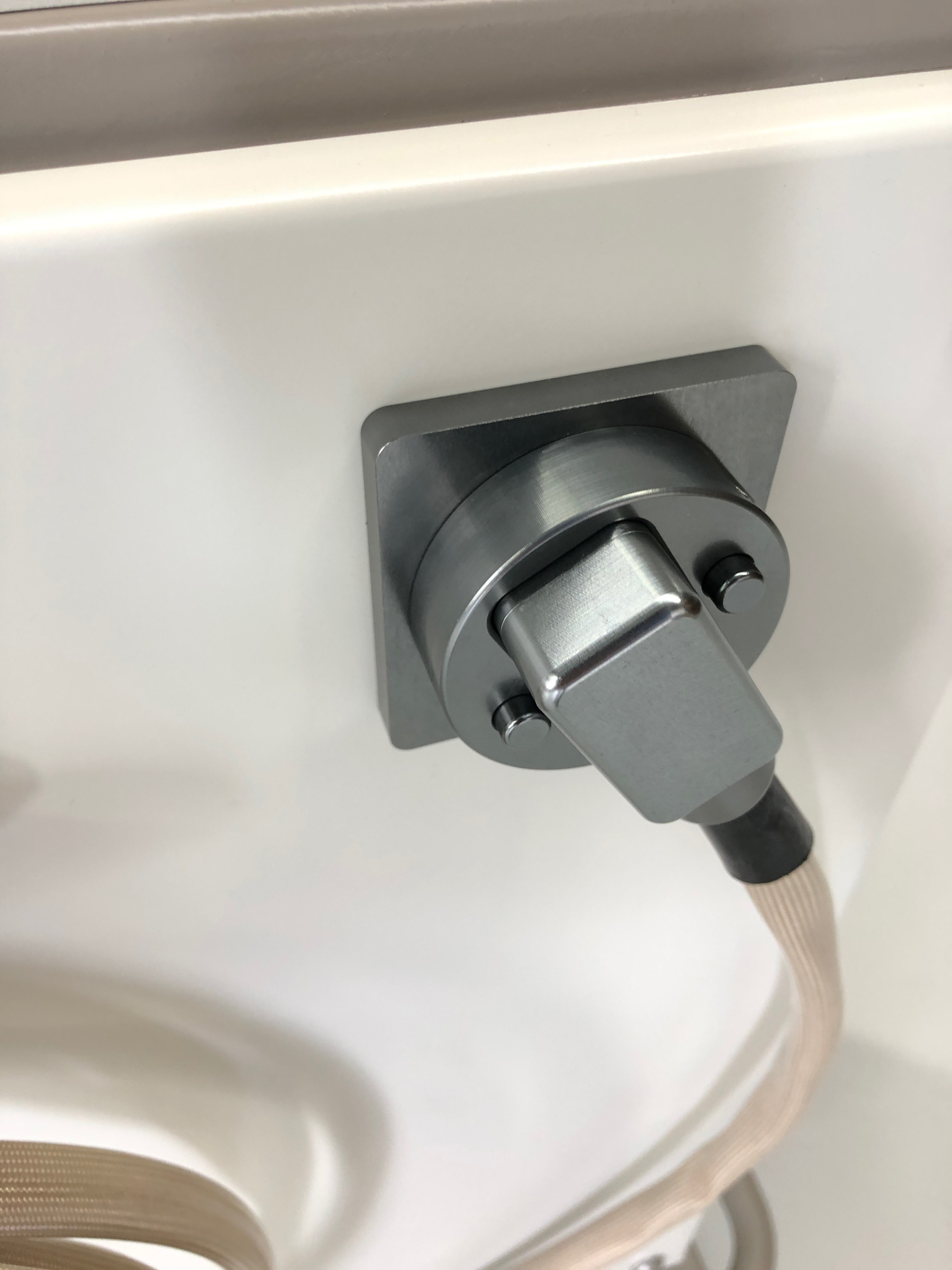